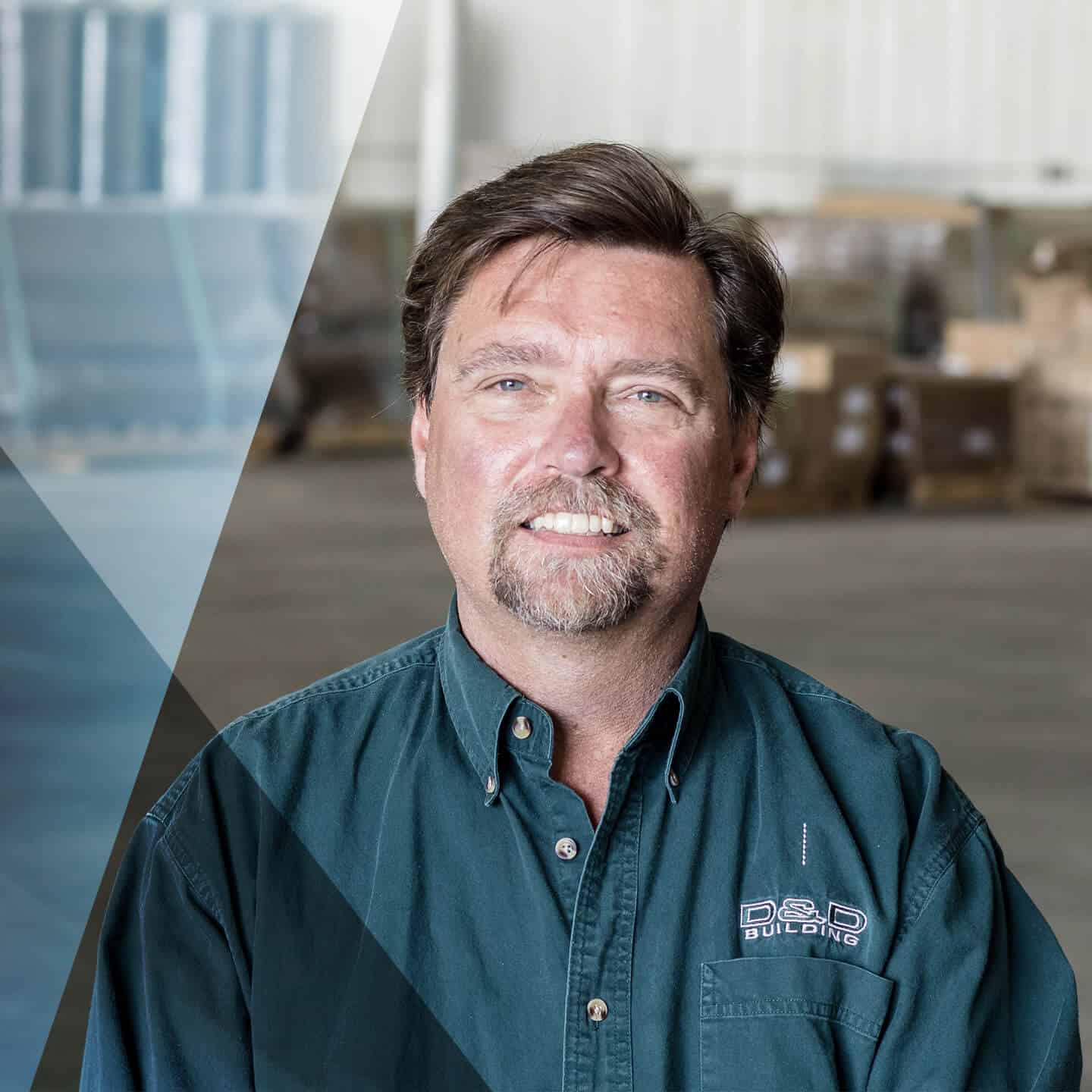 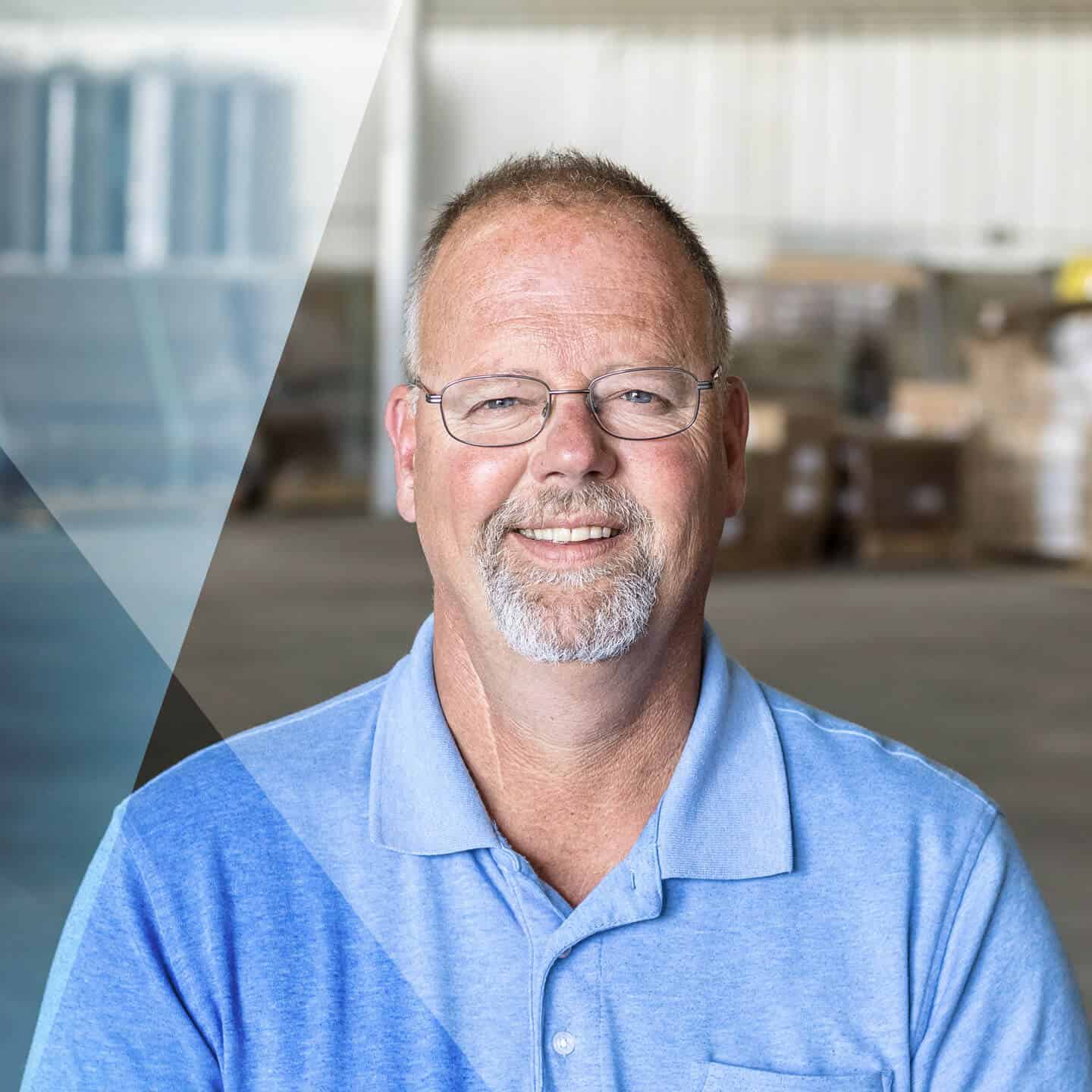 Rich has been with D&D Building for over 40 years now. He started as a general laborer and has grown his way through the company to where he is now as Vice President. Over those 40 years rich has worked in just about every capacity imaginable as it relates to construction and operations. Today Rich is actively involved in the day-to-day operations of D&D and each of their divisions. 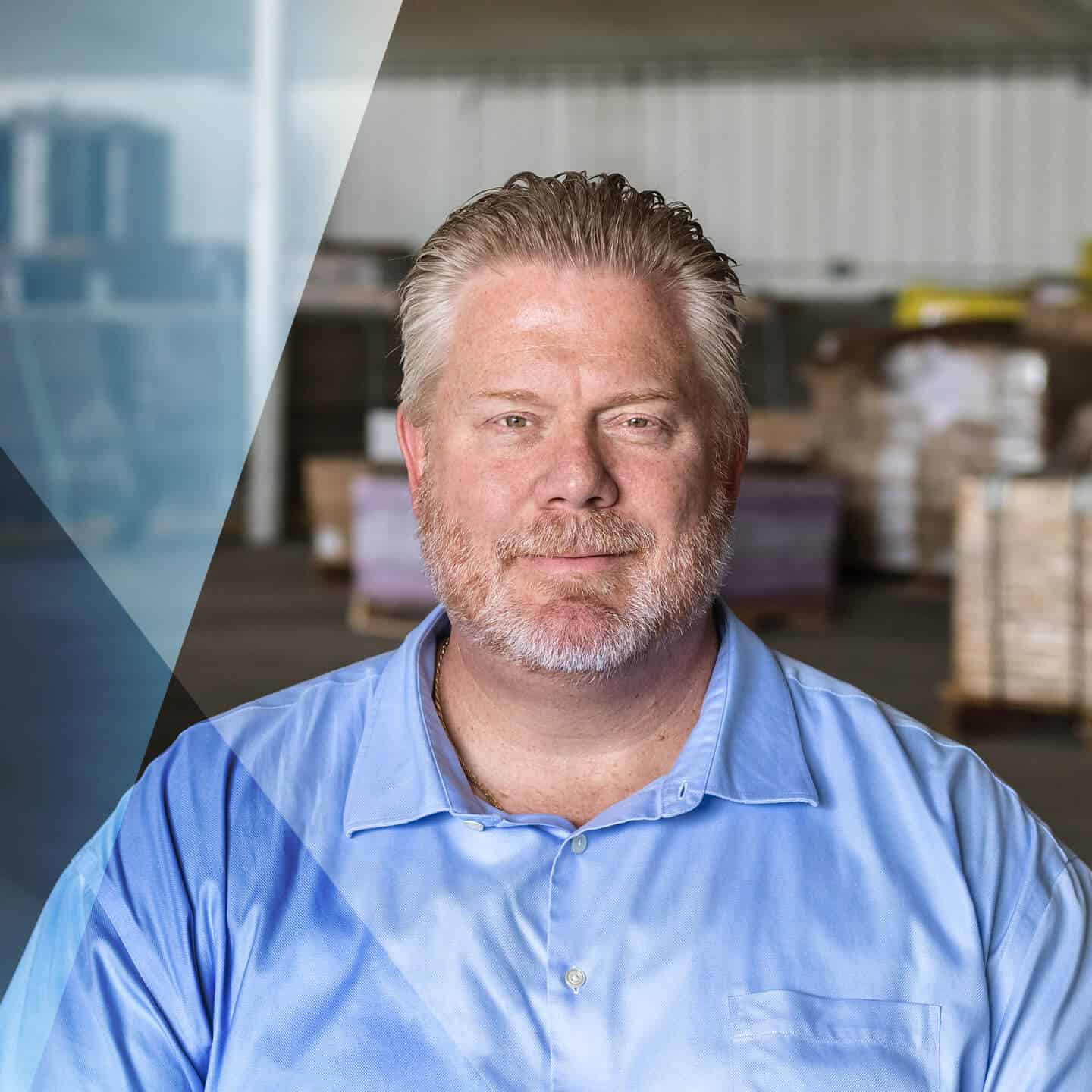 Jim joined D&D building over 25 years ago as the Director of Human Resources. He continued to work his way through the ranks until he was named Vice President in 2015. Along with the role of Vice President, Jim acts as the Safety Director where he enforces all safety regulations for all divisions of D&D. Jim manages all aspects of human resources and employee development for D&D where he pushes the company mentality of Community, Commitment and Craftsmanship. 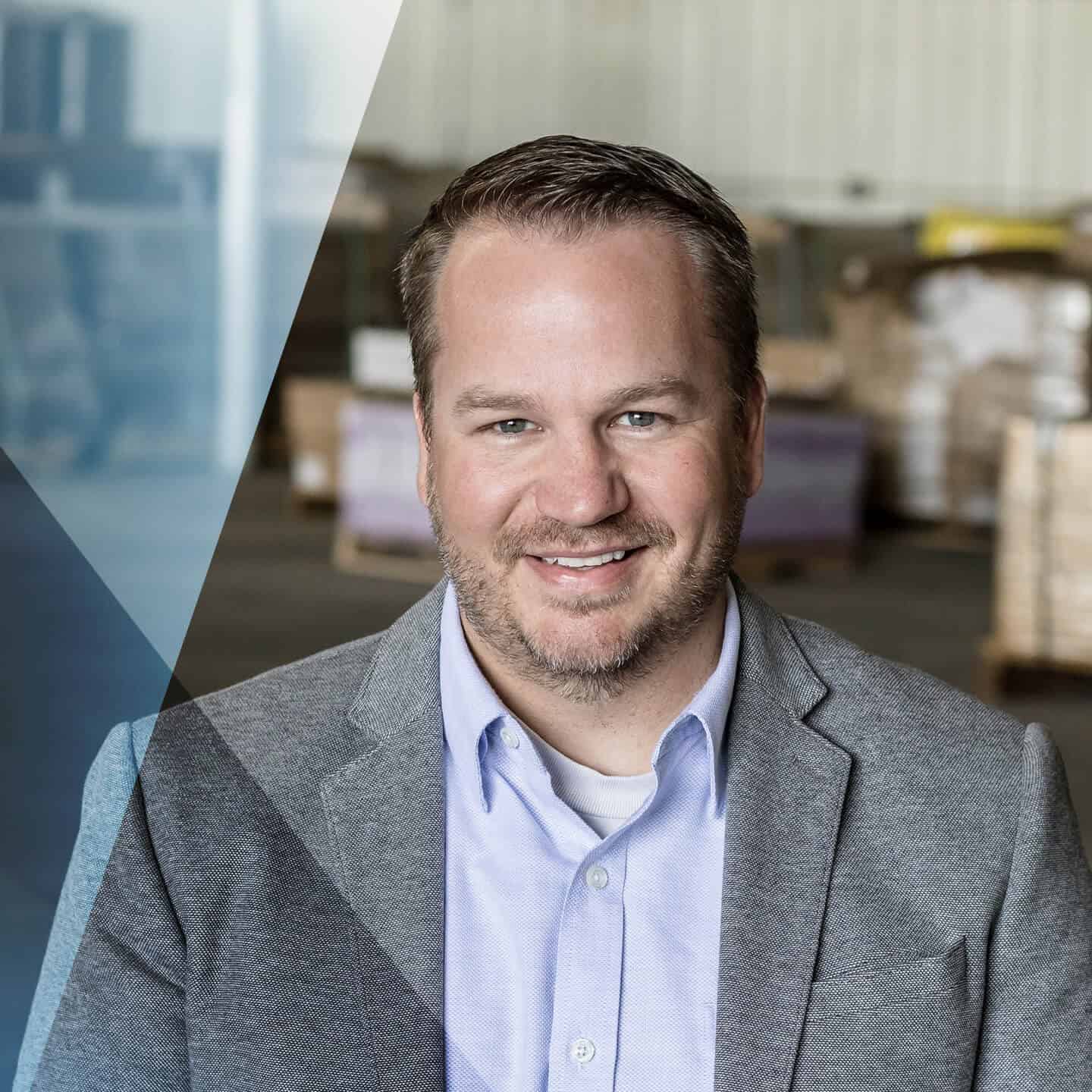 Brian’s interest in construction began when he helped his father build a new greenhouse. That interest grew stronger throughout college as he worked for a home builder and commercial construction company. Brian has spent his entire professional career with D&D, starting back when he was hired as an intern in 2001. Brian was then hired as a project manager where he remained until he was named Director of Construction in 2018. 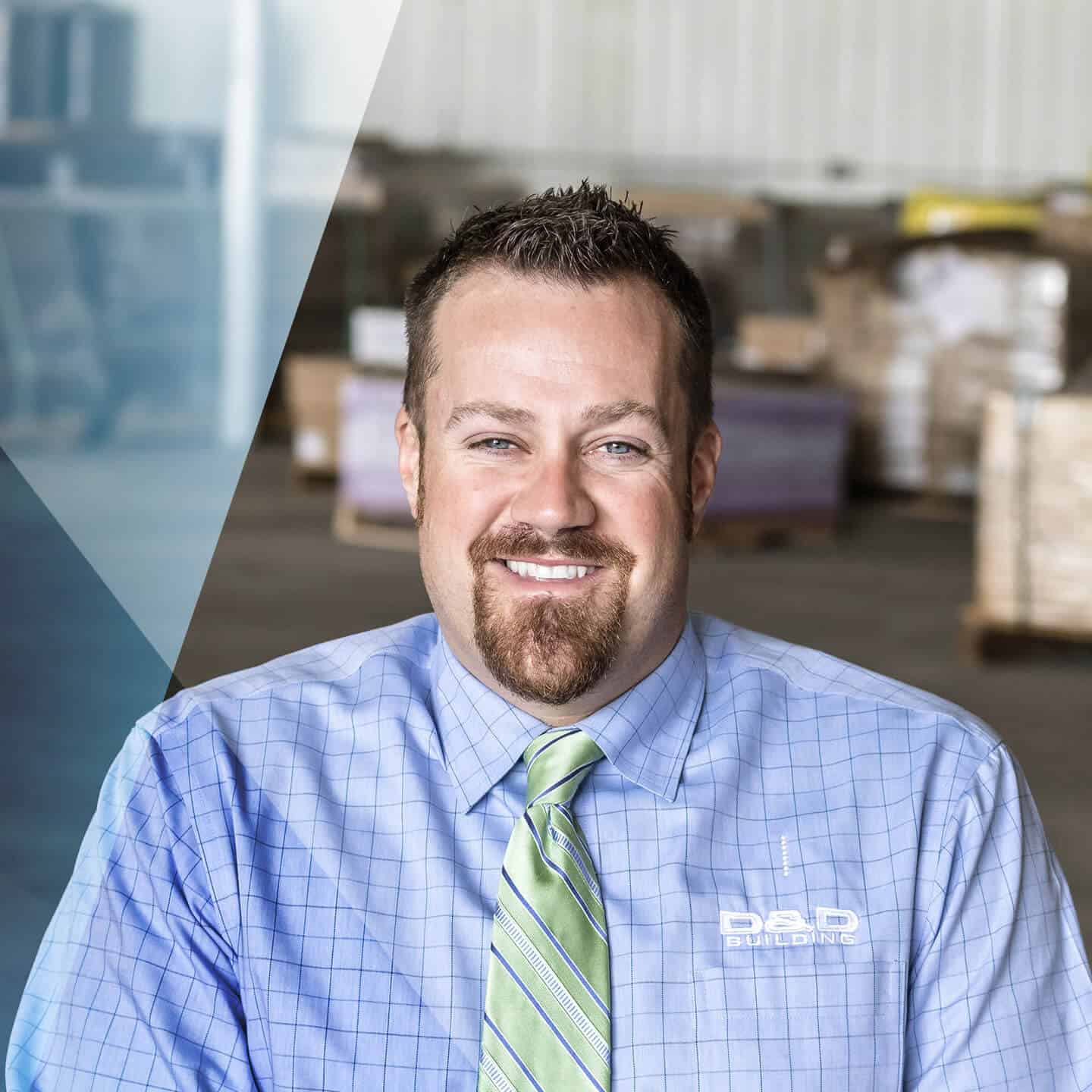 Derek joined D&D in 2014 after spending 10 years working as a project manager where he oversaw complex, multiphase and high profile projects across the United States. Derek has directed many federal VA, GSA, healthcare and private sector projects across the United States. Since joining D&D, Derek has and continues to act as a project manager and in 2017 was named the Director of Business Development. 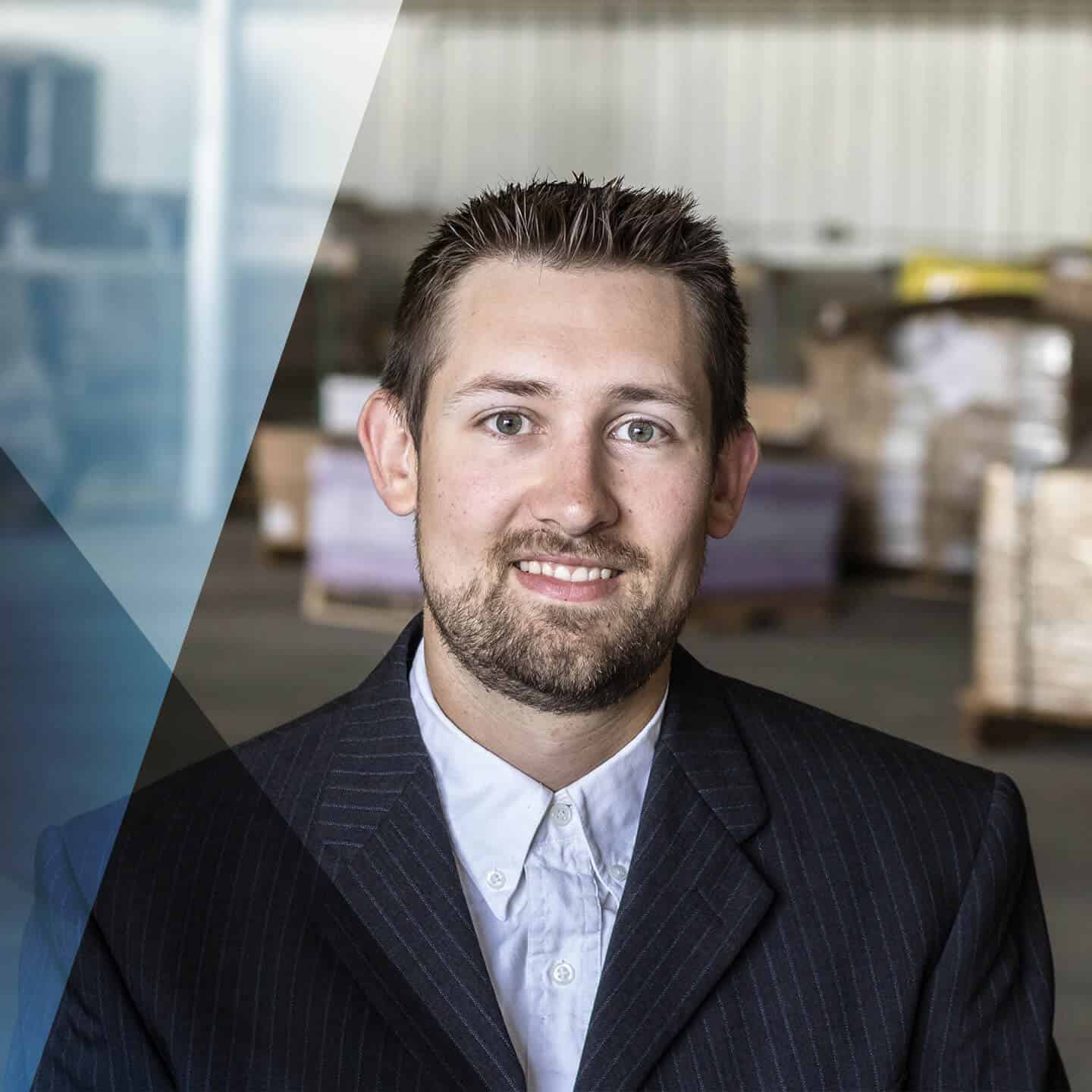 While finishing his degree in construction management at Ferris State University, Dan was hired on as an intern at D&D. His internship evolved into a full-time position as a project manager after graduation in 2007. In 2012, Dan transitioned into a role within D&D’s estimating department. With over 10 years at D&D Building, Dan now acts as the Chief Estimator.